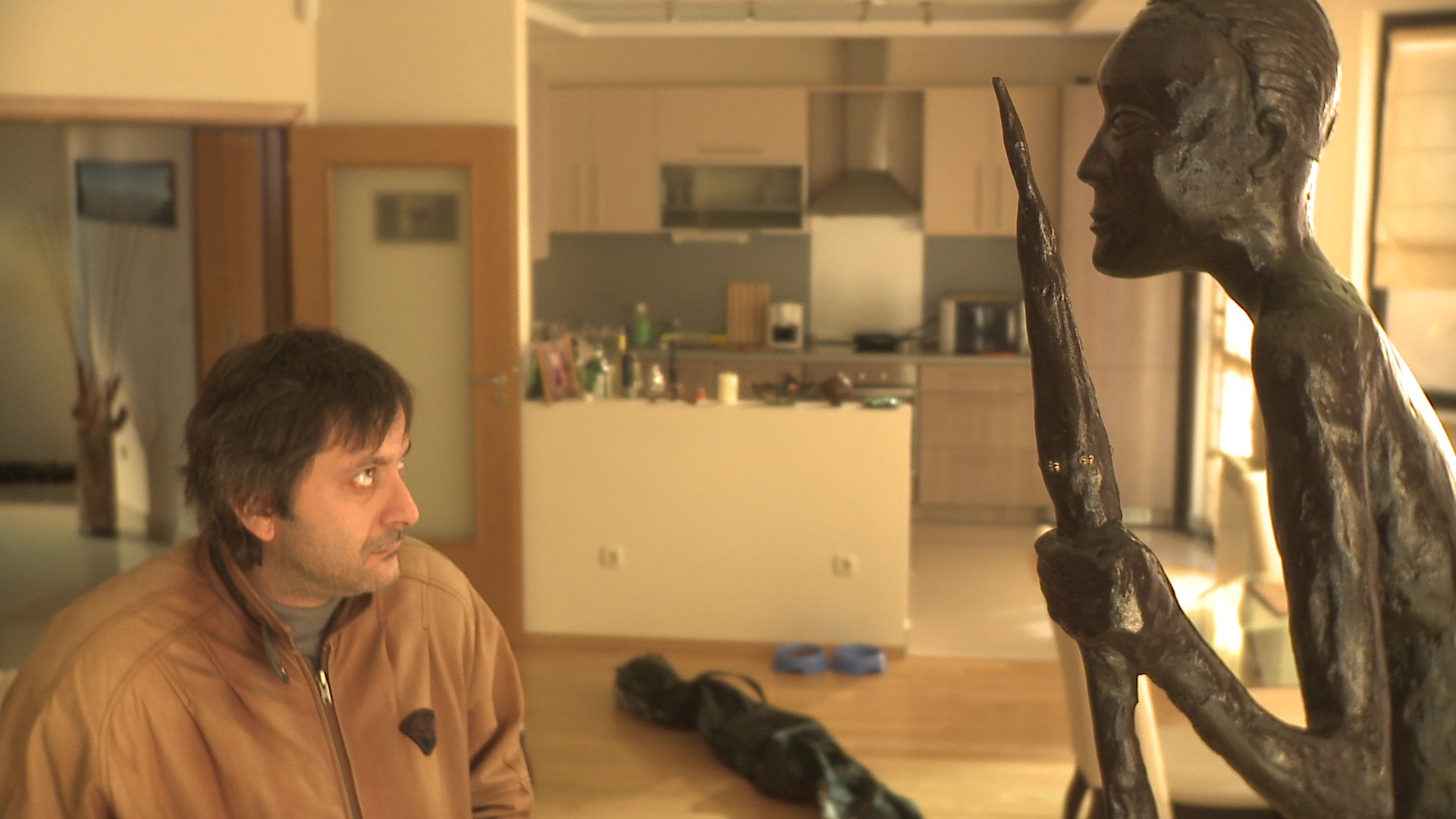 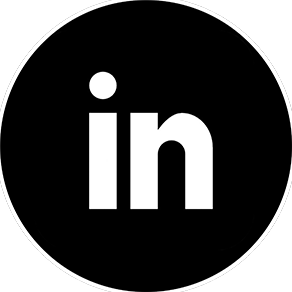 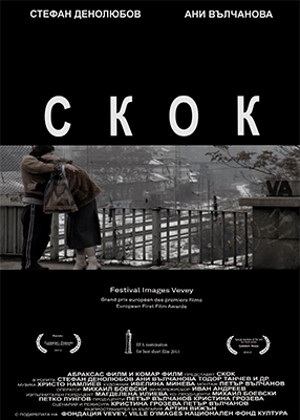 The old bachelor Gosho receives an offer from his rich cousin Joro to take care of Joro’s luxurious penthouse while the latter is abroad. For the poor relative, still living with his mother and grand-father, this is the perfect opportunity to have some peace and quiet in luxury and richness. But as early as his second day in the apartment, the water meter reader arrives, performing her monthly inspection. Her visit develops into the most deceitful, passionate and bitter-sweet love story in the world.